Walgreens takes a minority stake in Birchbox, which will now come to its stores

Walgreens has entered into a strategic partnership with beauty-in-a-box startup Birchbox, which will involve building Birchbox experiences inside Walgreens’ stores so customers can shop and try new brands. The deal also sees Walgreens acquiring a minority equity interest in Birchbox, the companies said.

The deal follows a change to Birchbox’s ownership structure reported earlier this year where Birchbox investor Viking Global took a majority stake in the New York-based beauty company. The deal wiped out Birchbox’s other VC investors’ stakes, including Accel Partners and First Round Capital, Recode noted at the time. Those VCs walked away with nothing.

Birchbox previously raised almost $90 million from VCs, and was once valued at nearly $500 million, but had struggled with growth and profitability, forcing it to make changes to its cap table after failing to find a buyer.

Despite having become a brand name in the space it helped define — subscription box startups — Birchbox has been facing competition from Ipsy, Glossybox, Sephora and Allure Magazine. Even Target and Amazon do their own beauty boxes now. The company continues to report “over 2.5 million” active users — the same number it had in May.

The Walgreens deal will help Birchbox reach new customers by allowing it to establish an expanded brick-and-mortar presence. 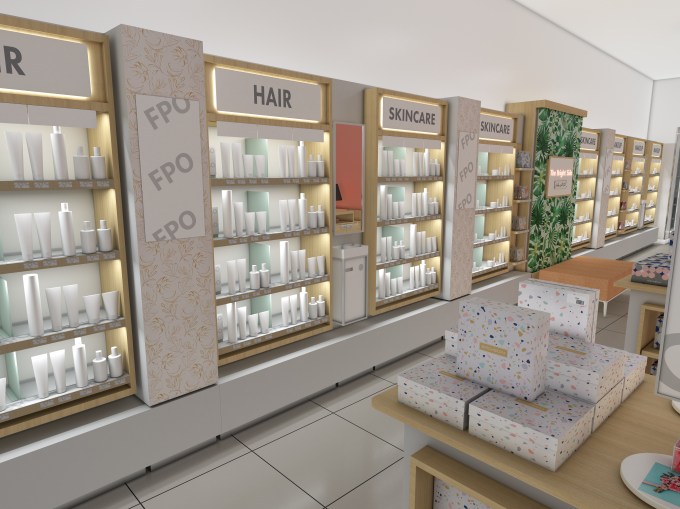 “This is an exciting time for beauty at Walgreens,” said Richard Ashworth, president of Operations at Walgreens, in a statement about the deal. “Our customers want to shop the most sought-after brands in a welcoming and accessible environment, and the addition of Birchbox to our growing beauty offering is a big step in delivering on our promise to differentiate and elevate the beauty experience at Walgreens. This collaboration will help enable Walgreens to continue to strengthen our beauty offering and build our prestige portfolio,” he added. 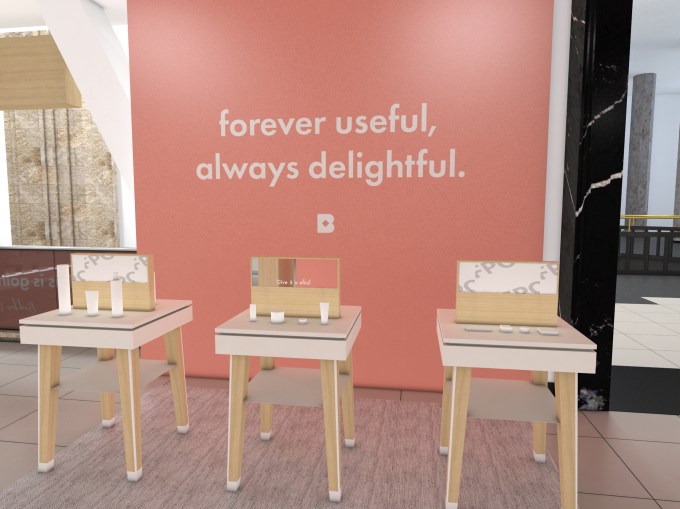 Walgreens says it will dedicate space in its stores to Birchbox experiences that feature its branding, which will include curated assortments of full-sized skin care, hair and makeup products from more than 40 brands. Participating brands include Sand & Sky, Wander Beauty, Beachwaver, RMS Beauty, Huxley, Davroe, Acure, IPKN, Embryolisse, Winky Lux and ARROW.

This rollout will begin in 11 stores across major U.S. cities. Six stores in Chicago, L.A., NYC and Minneapolis will launch Birchbox experiences this December, followed by five stores in Chicago, Dallas, L.A. and Miami in early 2019.

At pilot stores, Birchbox will also offer subscriptions to its monthly delivery service of samples, and a “Build Your Own Birchbox” experience like it has at its own flagship stores in New York and Paris.

Embracing digital-first consumer brands is something all big players like to do these days. Target, for example, now stocks Casper mattresses, and just added two more digital-first brands to its in-store assortment with Quip toothbrushes and Native deodorant. Amazon dedicates a whole section of its site to startups, called Amazon Launchpad. 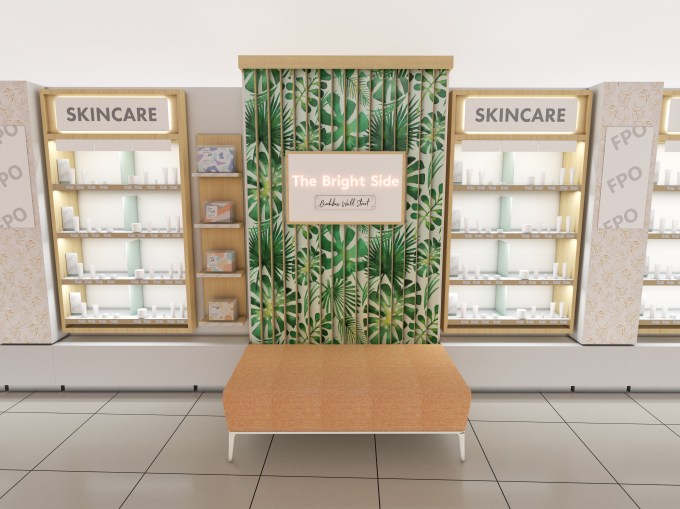 Walgreens, however, has been marketing itself more recently not as a place that embraces digital-first, modern brands and is looking forward into the future, but instead as place with a very long history. Its ad campaigns touted that it’s been “trusted since 1901,” and focused on the consistency of its experience over time.

Birchbox declined to share additional details about the deal.

MasterClass, the education platform featuring all-star instructors, will soon teach you how to run for office, too

As some pricey coding camps fade away, Codecademy barrels ahead with affordable paid offerings and a new mobile app